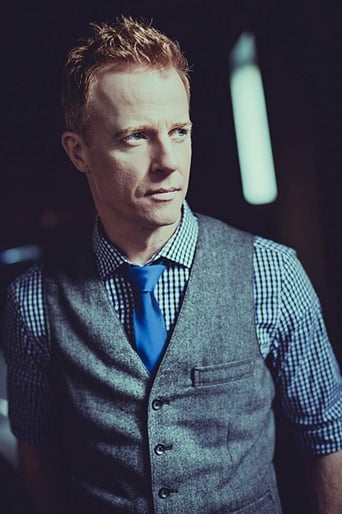 From Wikipedia, the free encyclopedia. David Lewis (born 4 August 1976) is a Canadian actor. He played Kevin Mitchum on the PAX series Hope Island in the 1999 to 2000 television season. He played Walt Lawson in the 1999 film Lake Placid. He also worked in The Butterfly Effect 2. Lewis currently plays Richard Allen on CBS's Harper's Island. His next movie will be the Dolph Lundgren directed Icarus in which he will play Mr. Graham. David has had a role in almost 100 movies and shows. He won a Cannes Film Festival award in 2000 for Best short film in the movie Shoes Off. Description above from the Wikipedia article David Lewis (Canadian actor), licensed under CC-BY-SA, full list of contributors on Wikipedia.