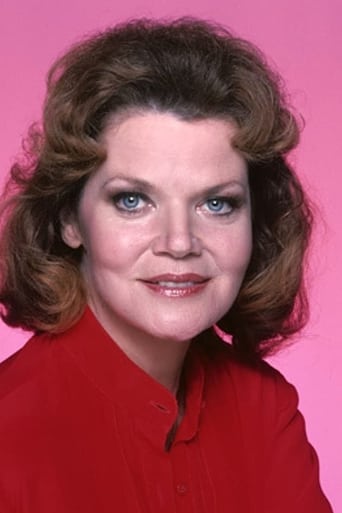 ​From Wikipedia, the free encyclopedia. Eileen Brennan  (3 September 1932 - 28 July 2013) was an American actress of film, television, and theater. Brennan is best known for her role in for her role as Doreen Lewis in Private Benjamin for which she received an Oscar nomination for Best Supporting Actress. She reprised the role in the TV adaption and won a Golden Globe Award and an Emmy Award for her performance. She received Emmy nominations for her guest starring roles on Newhart, Thirtysomething, and Will and Grace. Description above from the Wikipedia article Eileen Brennan, licensed under CC-BY-SA, full list of contributors on Wikipedia