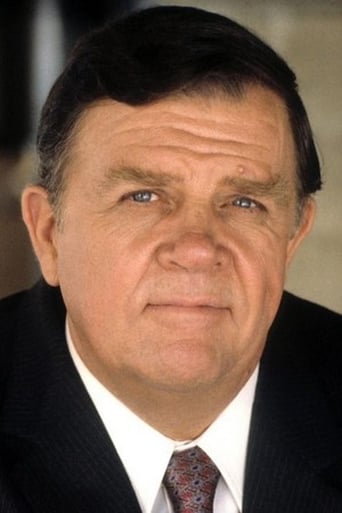 ​From Wikipedia, the free encyclopedia.   Martin Patterson "Pat" Hingle (July 19, 1924 – January 3, 2009) was an American actor.Hingle was traditionally known for playing judges, police officers, and other authority figures. He was a guest star on the early NBC legal drama Justice, based on case histories of the Legal Aid Society of New York. Description above from the Wikipedia article Pat Hingle, licensed under CC-BY-SA, full list of contributors on Wikipedia.