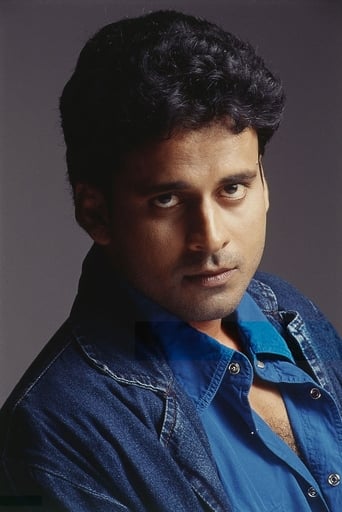 Manoj Bajpayee, also credited as Manoj Bajpai, is an Indian film actor who predominantly works in Hindi cinema and has also done some Telugu and Tamil language films. He is the recipient of two National Film Awards and two Filmfare Awards. Manoj Bajpayee was born on April 23, 1969 in Belwa, Bihar, India. He is known for his work on Gangs of Wasseypur(2012), Special 26 (2013) and Veer-Zaara (2004). He has been married to Neha since February 23, 2005.