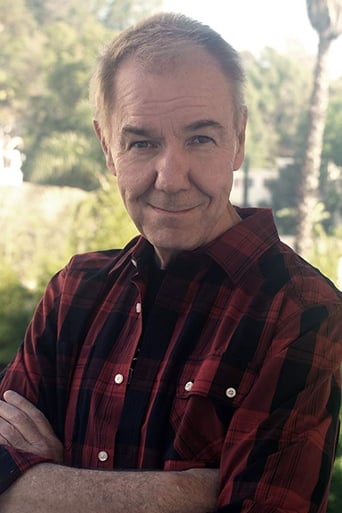 Gerard Francis 'Gerry' Conway is an American writer of comic books and television shows. He is known for co-creating the Marvel Comics' vigilante the Punisher and scripting the death of the character Gwen Stacy during his long run on The Amazing Spider-Man. At DC Comics, he is known for co-creating the superhero Firestorm and others, and for writing the Justice League of America for eight years. Conway wrote the first major, modern-day intercompany crossover, Superman vs. the Amazing Spider-Man.