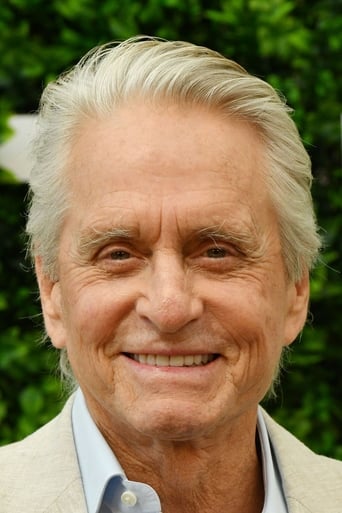 Michael Kirk Douglas (born September 25, 1944) is an American actor and producer, primarily in movies and television. He has won three Golden Globes and two Academy Awards; first as producer of 1975's Best Picture, One Flew Over the Cuckoo's Nest, and as Best Actor in 1987 for his role in Wall Street. Douglas received the AFI Life Achievement Award in 2009. He is the eldest of actor Kirk Douglas's four sons. Douglas has been the announcer for NBC Nightly News since 2007. Description above from the Wikipedia article Michael Douglas, licensed under CC-BY-SA, full list of contributors on Wikipedia