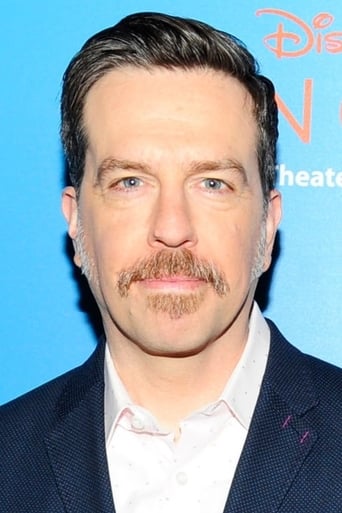 Edward Paul "Ed" Helms (born January 24, 1974) is an American actor and comedian known for his work as a correspondent on The Daily Show with Jon Stewart, as Andy Bernard on the U.S. version of the sitcom/mockumentary The Office and for his role as Dr. Stu Price in The Hangover films. Description above from the Wikipedia article Ed Helms, licensed under CC-BY-SA, full list of contributors on Wikipedia.​