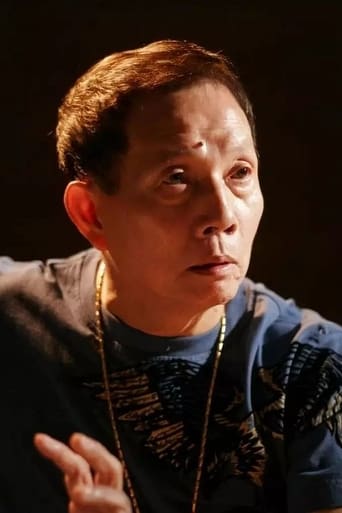 Lau Kar-leung (Chinese: 劉家良, 28 July 1934 – 25 June 2013), also known as Liu Chia-liang, was a Hong Kong-based Chinese actor, filmmaker, choreographer and martial artist. Lau is best known for the films he made in the 1970s and 1980s for the Shaw Brothers Studio. One of his most famous works is The 36th Chamber of Shaolin which starred Gordon Liu, as well as Drunken Master II which starred Jackie Chan.