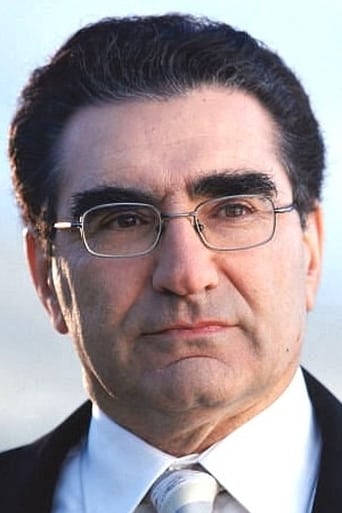 Eugene Levy (born December 17, 1946) is a Canadian actor, television director, producer, musician, and writer. He is known for his work in Canadian television series, American movies, and television movies. He is the only actor to have starred in all seven of the American Pie films, as Noah Levenstein. Description above from the Wikipedia article Eugene Levy, licensed under CC-BY-SA, full list of contributors on Wikipedia.