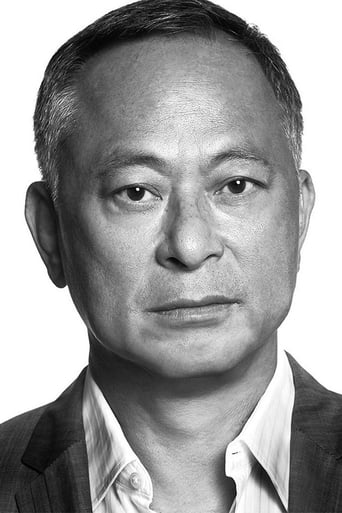 Johnnie To Kei-Fung, born 22 April 1955, is a Hong Kong film director and producer. Popular in his native Hong Kong,  To has also found acclaim overseas. Intensely prolific, To has made films in a variety of genres, though in the West he is best known for his action and crime movies, which have earned him critical respect  and a cult following. His films, often made in collaboration with the same group of actors, screenwriters and cinematographers, frequently explore themes of friendship, fate and the changing face of Hong Kong society. Sometimes described as "multifaceted and chameleonic"  due to his ability to switch tones and genres between movies, To is nonetheless seen as having a consistent style, which involves mixing subdued realism and social observation with highly stylized visual and acting elements. To heads the Hong Kong-based production company Milkyway Image with his frequent co-director Wai Ka-Fai.