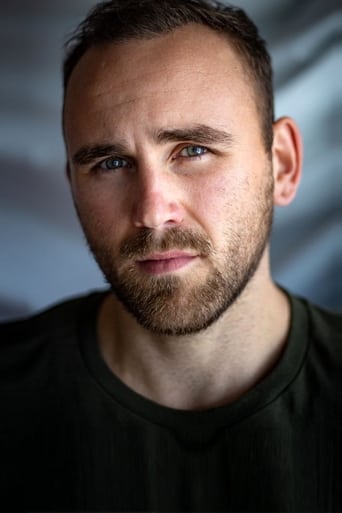 Jack is a New Zealand based Actor. He is known for his work in AMC's The Making of the Mob: Chicago, South Pacific Pictures Shortland Street as Tank Reid, and NZ Screentime's In A Flash. Jack attended Te Kura Toi Whakaari o Aotearoa: NZ Drama School, graduating with a Bachelor of Performing Arts, majoring in acting for stage and screen in November 2015. Jack is travels between NZ and LA and is represented by Johnson & Laird Management.