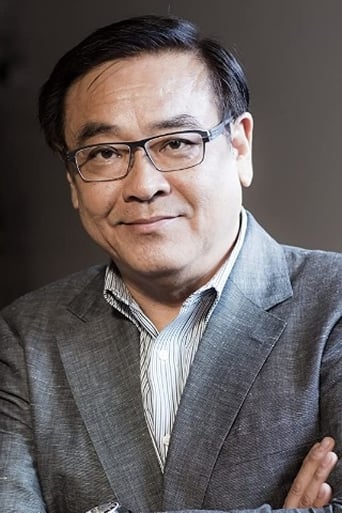 From Wikipedia, the free encyclopedia Derek Yee Tung-sing (Chinese: 爾冬陞, born 28 December 1957), is a former Shaw Brothers actor from Hong Kong, currently a film director and screenwriter, who has achieved fame and respect in Hong Kong and international film festival circuits for treading carefully commercial viability concerns with artistic integrity. He is the younger half-brother of famed Hong Kong actors Paul Chun and David Chiang, the latter also a former Shaw Brothers star. Yee has starred in over 40 movies in Hong Kong between 1975 and 1986, during the time when Shaw Brothers Studio were still producing movies. Since then Yee turned to screenwriting and directing and has made a career out of making films like C'est la vie, mon chéri, Viva Erotica and The Truth About Jane and Sam and also gritty dramas like One Night in Mongkok and Protégé. Derek Yee was a former boyfriend of Hong Kong actress Maggie Cheung. Description above from the Wikipedia article Derek Yee, licensed under CC-BY-SA, full list of contributors on Wikipedia.