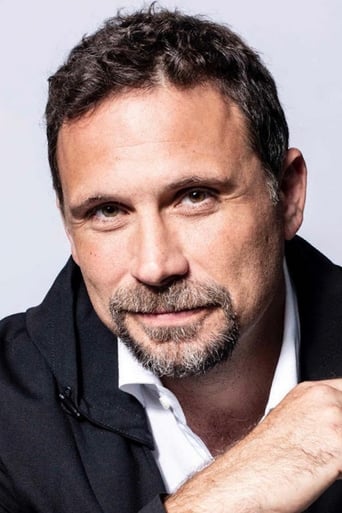 Jeremy Merton Sisto (born October 6, 1974) is an American actor, who had recurring roles as Billy Chenowith on the HBO series Six Feet Under and Detective Cyrus Lupo on Law & Order on television and also starred in the films Jesus, Clueless, and Thirteen. Description above from the Wikipedia article Jeremy Sisto, licensed under CC-BY-SA, full list of contributors on Wikipedia.