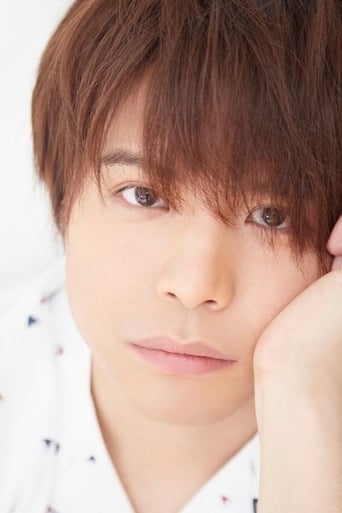 Shugo Nakamura is a Japanese voice actor and singer affiliated with Across Entertainment and Lantis. He is best known for voicing Teru Tendo in The Idolmaster SideM, Issei Kuga in TsukiPro, and Tomoki Takashima in Chūbyō Gekihatsu Boy. Nakamura was one of four male voice actors who won the Best New Actor Award at the 13th Seiyu Awards in 2019. Nakamura ranked in second place at the 2017-2018 Newtype Anime Awards.