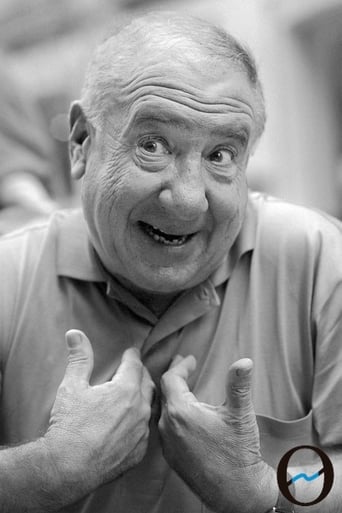 Alfredo Landa (3 March 1933 – 9 May 2013) was a Spanish actor. Alfredo Landa Arena born in Pamplona (Navarre), Spain. He finished his pre-university studies in San Sebastián. He then began university studies on Law, where he began to work with university school groups. He left university to work in the theater. After working as a dubbing actor for a short time in the 1950s, he debuted with his first considerable role in film in José María Forqué's Atraco a las tres in 1962. When Francisco Franco died in 1975, censorship began to disappear. This led to a growth of erotic comedies on Spanish cinema. Landa became the "sexually repressed" role of that trend, especially under directors Mariano Ozores and Pedro Lazaga. He even created his own trend, that some people called landismo.[2] Afterwards, Landa changed his image, taking much deeper roles, like his bandit in El Bosque animado. Landa, along with Francisco Rabal, won Best Actor award at 1984 Cannes Film Festival for his memorable performance in Los santos inocentes. He is now widely recognized as a great dramatic actor. After a career with more than one hundred and twenty movies, one dozen of television series, and several stage successes, with a great amount of Spanish and European awards, 74-year-old Landa announced his retirement at the X Festival de Cine de Málaga (10th Movie Festival of Málaga) while receiving a new award. Description above from the Wikipedia article Alfredo Landa (actor), licensed under CC-BY-SA, full list of contributors on Wikipedia.