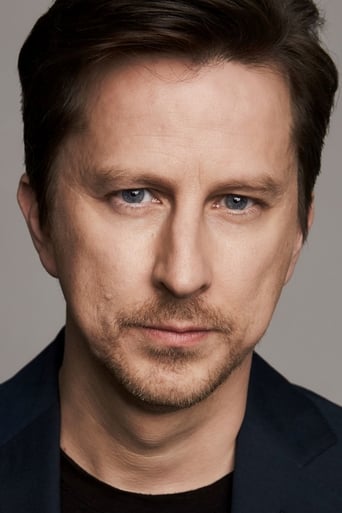 From Wikipedia, the free encyclopedia Lee Ingleby (born 28 January 1976) is a British film, television, and stage actor. He is perhaps best known for his roles as Detective Sergeant John Bacchus in the BBC Drama George Gently and as Stan Shunpike in Harry Potter and the Prisoner of Azkaban, but he has made numerous appearances in British television drama and comedy in recent years. These include a lead role as Sean O'Neill in Jimmy McGovern's The Street, and a recurring role in the second series of Early Doors as Mel's boyfriend, Dean. In addition, he played a significant part in the final episode of series one of Life on Mars, playing Sam Tyler's father Vic, and made an appearance in Spaced in 2001 (which was, along with Harry Potter, a rare occasion upon which he did not use his natural Northern accent, instead playing a Cockney). Description above from the Wikipedia article Lee Ingleby, licensed under CC-BY-SA, full list of contributors on Wikipedia.