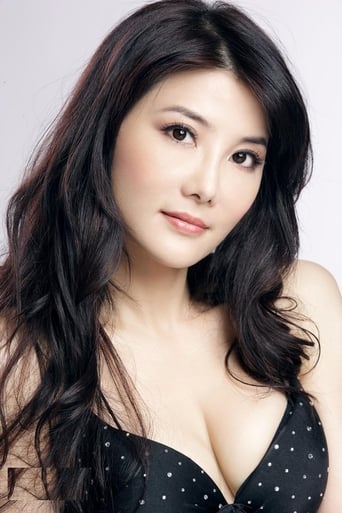 After studying Chinese and jazz dance from elementary school, at 17 years old Yeung won a national contest to find new talents, organized by the Taiwainese TV, and shortly after she made several appearances on TV and a bit part in the Taiwanese film of 1985 "Taipei Story", directed by Yang De-Chang. In 1987 she signed a contract with Hong Kong film studio D & B to replace Malaysian action star Yang Zi Qiong and from then she starred in more than 20 martial arts films. From 1994 she combined her appearances in movies with TV series, making more than ten TV productions in only 5 years. Her screen name Cynthia Khan was actually a combination of the names of established Hong Kong stars Cynthia Rothrock and Michelle Khan, whom she replaced in the "In the Line of Duty" movie series.