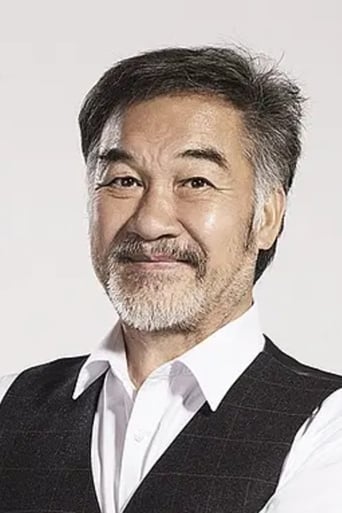 Bryan Leung Kar-yan (Chinese: 梁家仁 , born 20 January 1949) is a Hong Kong film and television actor and film director who has played roles in numerous acclaimed martial arts films. He joined Shaw Brothers in 1974 and soon met up with Sammo Hung and the two of them hit it off. Sammo has described Leung as a phenomenon – Sammo could show him any style of kung fu or any intricate choreography and Leung could learn it immediately. In the 70’s and early 80’s Leung was to appear in some terrific kung fu. Like so many other kung fu fighters, once the popularity of those films faded in the mid 80’s he had to switch career gears and become more of a character actor. He had a reasonably successful career though through to the middle of the 1990’s. ... credits to the author at hkcinemagic.