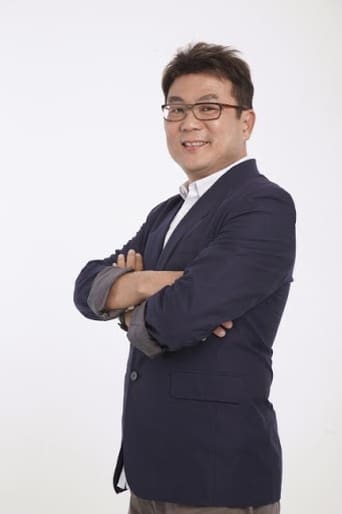 Jack Neo is one of the most prolific filmmakers in Singapore. In recognition of his achievements and contributions towards Singapore's media industry, Neo was awarded the Public Service Medal Award in 2004 and the Arts Cultural Medallion Award in 2005. He continued to receive many other awards such as the local 'Top 10 Special Achievement Awards' from the Special Achievement in the Arts Award, and also the Best Actor and 'The Most Popular Singapore Movie' awards by Malaysia Golden Wau Awards in 2013. Neo's films have participated in various film festivals around the world. In Singapore, some of his films have topped the yearly box office for domestic films . His most successful movie, Ah Boys to Men, broke several box office records in Singapore and became the highest-grossing movie within a short span of five weeks. Its sequel, Ah Boys to Men 2, broke the box office record yet again.