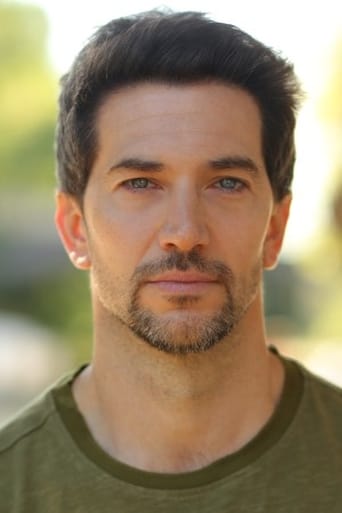 Luke Roberts (born 1977) is an English actor, known for his role as Joseph Byrne in the BBC One medical drama series Holby City. He had a principal role in the short-lived third series of the soap opera Crossroads, and appeared as Captain Dan Pieterson in the Sky1 drama Mile High and in the third season of Black Sails. He currently stars as Eric Beaumont in Global's Ransom.