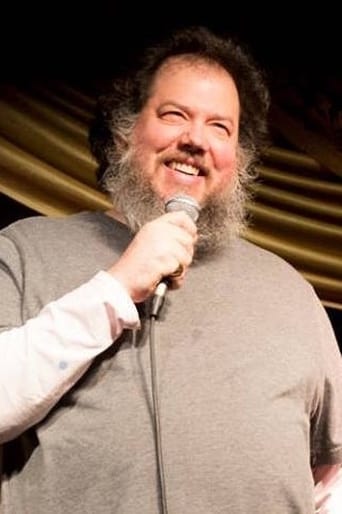 Sean Conroy has studied improvisation with every member of the Upright Citizens Brigade as well as Armando Diaz and Kevin Mullaney. He has performed stand-up comedy on Late Night with Conan O'Brien, Comedy Central's Premium Blend and Late Friday on NBC. His one-man show, Taught, was selected for the 2001 HBO U.S. Comedy Arts Festival in Aspen, Colorado. He has written for the Comedy Central show Shorties Watching Shorties as well as Comedy Central's Crossballs. He has appeared in the feature films Happy Hour, Martin and Orloff, The Untitled Onion Sketch Movie and Blackballed: The Bobby Dukes Story. He improvised with Chicago City Limits in national tours and as a mainstage player in their Off-Broadway show. Sean is also a founding member of the longform improv group, The Swarm. As of March 2008 performs every Saturday and Sunday in ASSSSCAT. - IMDb Mini Biography By: ucbtheatre.com