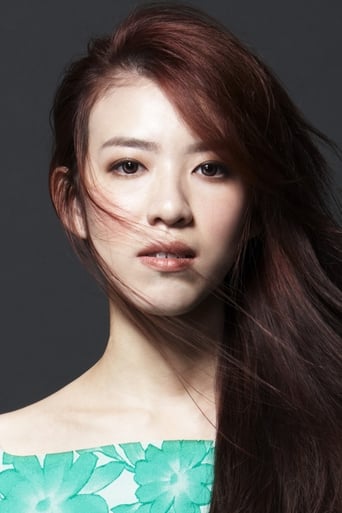 Ruby Yap Di Fei is a Malaysian actress and singer. Yap made a successful transition to drama stage performance in 2015, winning a "Best Actress in Leading Role" for her role in the critically acclaimed The Dawns Here Are Quiet in 13th Malaysia Asli Drama Award (ADA) in 2016. She achieved international recognition when she portrayed Cindy, a lawyer assistant who stand with justice in Hong Kong Indie Film Million Loves In Me, receiving a "Award of Merit for Supporting Actress" in The IndieFest Film Award 2017 at San Diego, California and "Award of Excellence for Supporting Actress" in Depth of Field International Film Festival 2017 at Delaware, USA. Ruby garnering further recognition for "Best Supporting Actress" in Hollywood International Moving Pictures Film Festival (HIMPFF) 2017. In the same year, Yap released her first single '"Who Am I", and produced a musical theater "90's" as warm up promo for her upcoming debut of EP mini-album.