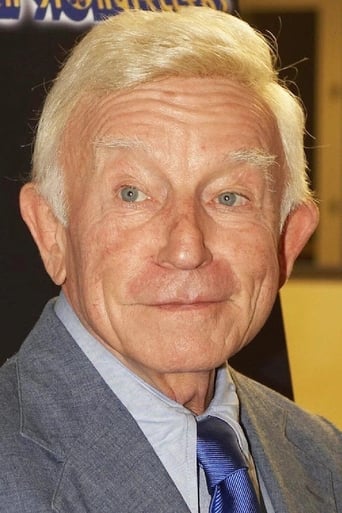 Henry Gibson (September 21, 1935 – September 14, 2009) was an American actor and songwriter, best known as a cast member of Rowan and Martin's Laugh-In and for his recurring role as Judge Clark Brown on Boston Legal. Description above from the Wikipedia article Charles Henry Gibson, licensed under CC-BY-SA, full list of contributors on Wikipedia.