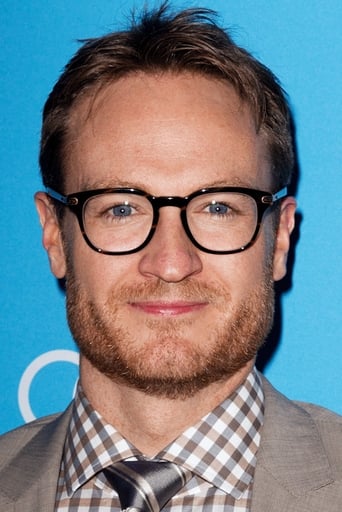 Josh Lawson is an actor and writer who graduated from NIDA (National Institute of Dramatic Art) in 2001. He also spent one year studying improvisation techniques in Los Angeles at The Second City, The Groundlings, ACME Comedy Theatre and I.O. West. In 2003 he was awarded a Mike Walsh Fellowship and is best known for House of Lies, Any Questions for Ben, Brcoming Bond and Thank God You're Here.