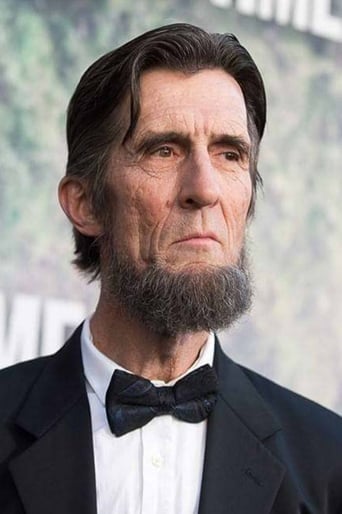 Robert Frank Broski is an actor and professional Abraham Lincoln, he's known for his role as the Woodsman in Twin Peaks: The Return (2017) Broski worked in construction and became a background actor in retirement after finding a newspaper advertisement for a background talent agency. Since discovering his resemblance to Abraham Lincoln, he has appeared as the sixteenth president in numerous films and television series, and is often booked for parades, school presentations, and other events.