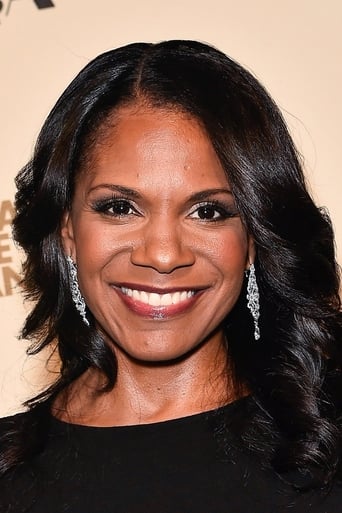 Audra Ann McDonald is an American actress and singer. She has appeared on the stage in both musicals and dramas, such as Ragtime (musical) and A Raisin in the Sun. She has also appeared in television, such as playing Dr. Naomi Bennett on Private Practice. She maintains an active concert and recording career, performing song cycles and operas as well as performing in concert throughout the US. She has won the Tony Award four times and Grammy Award twice.