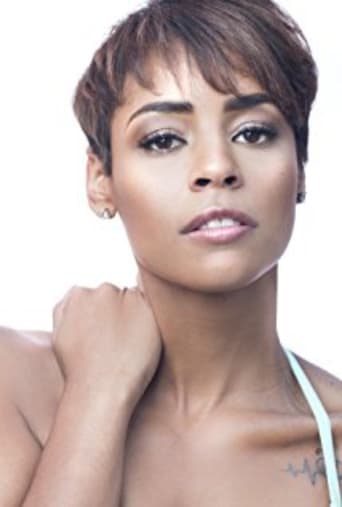 Erica Peeples is an American film and television actress, writer and producer. Erica moved from Michigan to New York City to a@end the presAgious acAng program at Juilliard Drama School. She’s had roles in a variety of arAsAc genres in television, film and Off-Broadway producAons. Her film credits include, 7 To The Palace; television, Law and Order and Off-Broadway producAons of well-known plays, A Raisin in the Sun by Lorraine Hansberry and Joe Turner’s Come and Goneby August Wilson.