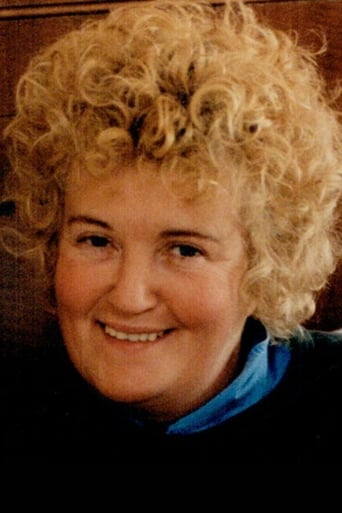 Brenda Fricker (born February 17, 1945 in Dublin) is an Irish actress of theatre, film and television. She had appeared in more than 30 films and television roles. In 1989, she won the Academy Award for Best Supporting Actress for My Left Foot. Description above from the Wikipedia article Brenda Fricker, licensed under CC-BY-SA, full list of contributors on Wikipedia.