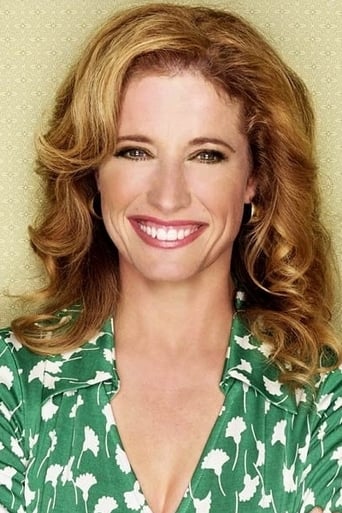 Nancy Ann Travis (born September 21, 1961) is an American actress. She has starred in films such as Greedy, Internal Affairs, Three Men and a Baby, So I Married an Axe Murderer and Fluke, as well as having starring roles in a number of television series, including Becker, Almost Perfect and The Bill Engvall Show. Description above from the Wikipedia article Nancy Travis, licensed under CC-BY-SA, full list of contributors on Wikipedia.