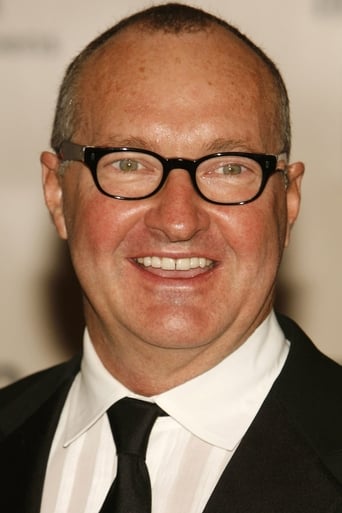 From Wikipedia, the free encyclopedia. Randall Rudy "Randy" Quaid (born October 1, 1950) is an American actor perhaps best known for his role as Cousin Eddie in the National Lampoon's Vacation movies, as well as his numerous supporting roles in films such as The Last Detail, Independence Day, Kingpin and Brokeback Mountain. He has won a Golden Globe Award, and has been nominated for an Academy Award, an Emmy Award and a BAFTA Award. Description above from the Wikipedia article Randy Quaid, licensed under CC-BY-SA, full list of contributors on Wikipedia.