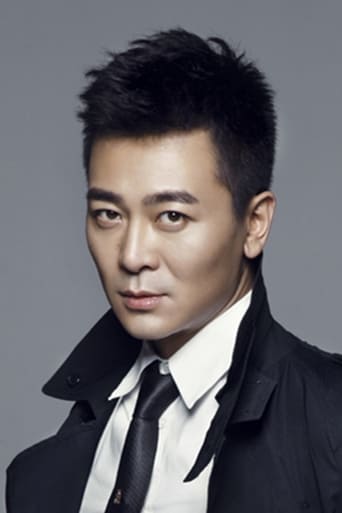 Wu Yue (Chinese: 吴樾, born 25 April 1976) is a Chinese actor best known for playing heroes in various films and television series. Some of his more notable roles in television include: Chen Zhen in Huo Yuanjia and Jingwu Yingxiong Chen Zhen (2001); Di Yun in Lian Cheng Jue (2004); Yan Qing in Langzi Yan Qing (2004); Zhang San in Zuixia Zhang San (2006); Xia Shijie in Fankang Zhi Zhenxin Yingxiong (2008); Sun Wukong in Journey to the West (2011); Ariq Böke in The Legend of Kublai Khan (2013). Wu was enrolled in the Central Academy of Drama in 1997 and graduated in 2001. Apart from acting, he practises martial arts and holds a National Martial Arts Championship grade in wushu. He is currently a member of the National Theatre Company of China. He also wrote lyrics and performed songs for some of the films and television series he acted in.