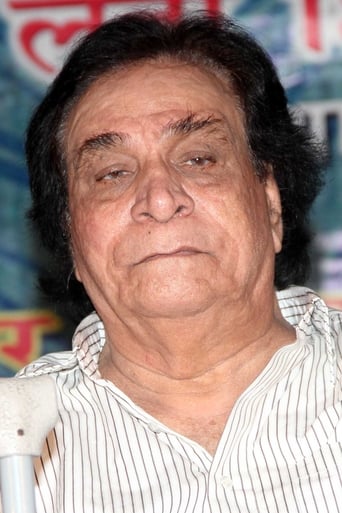 Kader Khan is an Indian film actor, comedian, script and dialogue writer, as well as director. He has appeared in over 300 films after his debut in the 1973 film Daag in which he acted as a prosecuting attorney. Khan graduated from Ismail Yusuf College affiliated to Bombay University. Before entering the film industry in the early 1970s, he taught at M. H. Saboo Siddik College of Engineering, Mumbai as a professor of Civil Engineering.