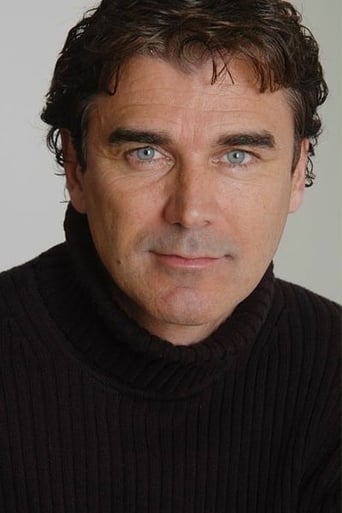 Rob Moran, is an American actor. He is known for appearing in many of the Farrelly brothers films such as Dumb and Dumber, There's Something About Mary, Me, Myself, & Irene, Kingpin, and Hall Pass. He starred in the American teen drama South Of Nowhere as the Carlin family patriarch. In 1996, he played "Stanley Osmanski" in Kingpin. He made guest appearances in such television series as Men of a Certain Age and Cold Case. He also played Ed Long in Hall Pass. He appeared most recently as the doomed patriarch in the 2011 horror movie You're Next. From Wikipedia, the free encyclopedia