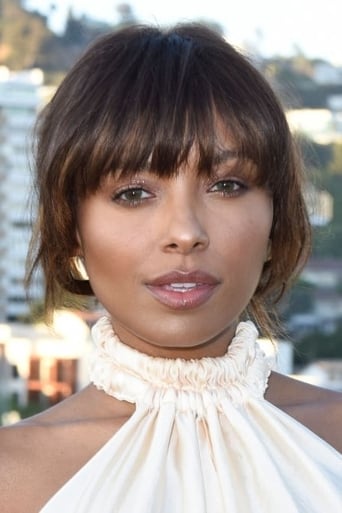 Katerina Alexandre Hartford "Kat" Graham (born September 5, 1989) is a Swiss-born American actress, model, singer and dancer. Her film roles include The Parent Trap (1998), 17 Again (2009), The Roommate (2011) and Honey 2 (2011). She is known for her role as Bonnie Bennett on The CW supernatural drama The Vampire Diaries. Description above from the Wikipedia article Kat Graham, licensed under CC-BY-SA, full list of contributors on Wikipedia