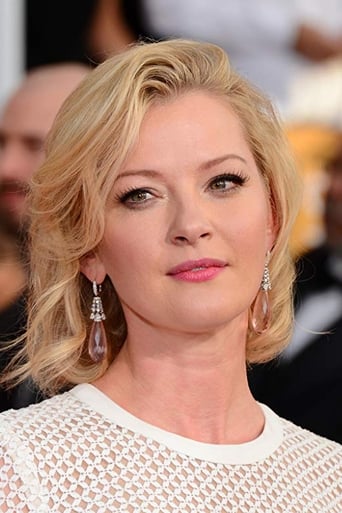 From Wikipedia, the free encyclopedia. Gretchen Mol (born November 8, 1972) is an American actress and former model. She is known for her roles in films like Rounders, Celebrity, 3:10 to Yuma, and The Notorious Bettie Page, where she played the title character. She was recently seen as Gillian Darmody in HBO's Boardwalk Empire. Description above from the Wikipedia article Gretchen Mol, licensed under CC-BY-SA, full list of contributors on Wikipedia.