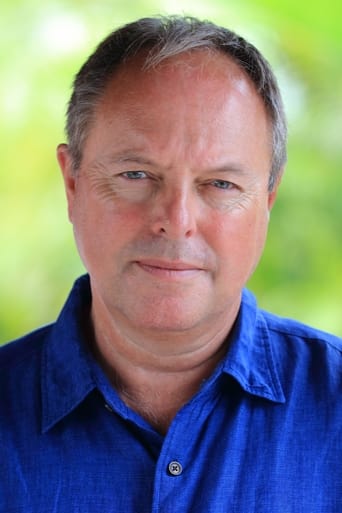 Robert Daws is a British actor of stage, screen and television. His most famous roles include Dr Gordon Ormerod in the Heartbeat spin-off The Royal, Sam in Roger Roger, Roger Dervish in Outside Edge, Tubby Glossop in Jeeves and Wooster, and Simon Eastman in Casualty. He is married to The Royal co-star Amy Robbins and is also a bestselling crime novelist with 'The Rock' trilogy.