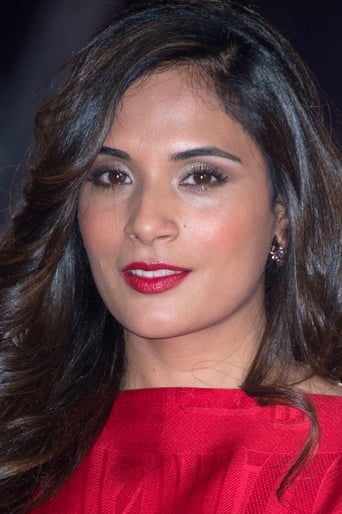 Richa Chadda is an Indian actress who works in Hindi films. After debuting with a bit role in the comedy film Oye Lucky! Lucky Oye! (2008), she worked as a supporting actress in several films. Her major breakthrough was a supporting role in the film noir gangster saga Gangs of Wasseypur (2012), where her role as the bellicose and extremely foul-tongued wife of a gangster earned her a Filmfare award. Her sole foray into mainstream cinema has been as a supporting character in Goliyon Ki Rasleela Ram-Leela (2013). In 2015, Chadda made her debut in a leading role with the drama Masaan, playing a girl caught after indulging in casual sex. The film got a standing ovation when screened at the Cannes film festival. The film has been cited as a milestone in Chadda's career and through it she is said to have created a niche for herself in the Hindi film industry. Chadda has also worked in theatre, essaying the role of a married Delhi-based woman in Trivial Disasters (2014).