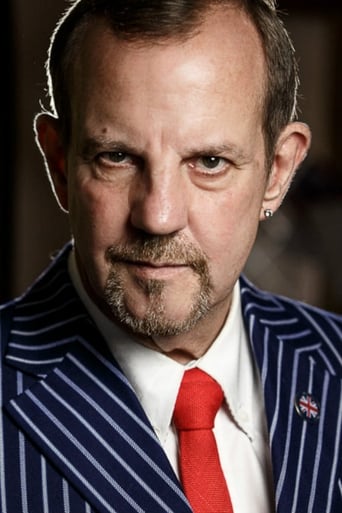 Gary Shail began work in TV and film in 1977 and is best known for his roles as Spider in the 1979 cult classic film Quadrophenia and as Steve, the punky teenager in The Metal Mickey TV Show. Shail appeared in the 1980 series The Further Adventures of Oliver Twist and also played Oscar Drill in Shock Treatment the 1981 follow-up to The Rocky Horror Picture Show and as Guy Raines in the 1983 BBC production Johnny Jarvis. He wrote the original songs and theme music for this production, for which he received a nomination for the Ivor Novello Awards. In 1988, Shail appeared as the tough pimp "Billy White" in the TV mini-series of Jack the Ripper, starring Michael Caine. He has also made appearances in the TV series The Bill and in Casualty and The Professionals. In 1995 Shail began working with music production company Natural Sound Source in London, producing music for television, film and advertising. In 2004 he produced the Arabic fusion album Infinity in Dubai. In 2010 Shail was back in the recording studio working on his autobiographical self-penned album 'Daze Like This.' A collection of new songs interspersed with some re-workings of some Johnny Jarvis themes. The album received critical success, but failed to reach a wider audience mainly due to Shails reluctance to embrace the new 'download' generation. In October 2015 Shail's memoir I Think I'm On The Guest List was published by New Haven Publishing Ltd.