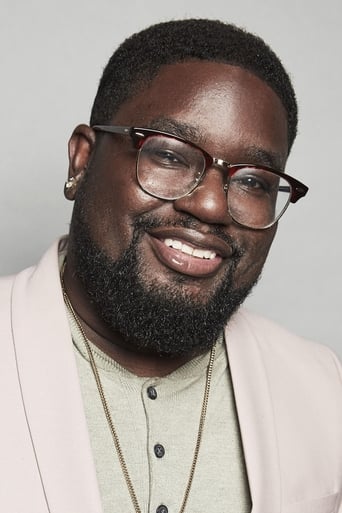 Milton Howery Jr. (born December 17, 1979), known professionally as Lil Rel Howery, is an American actor and comedian. Howery is best known for his roles as Robert Carmichael in NBC's television comedy series The Carmichael Show (2015–2017) and as TSA officer Rod Williams in the horror film Get Out (2017). He also starred in the TV series Rel, which he also created and co-produces.