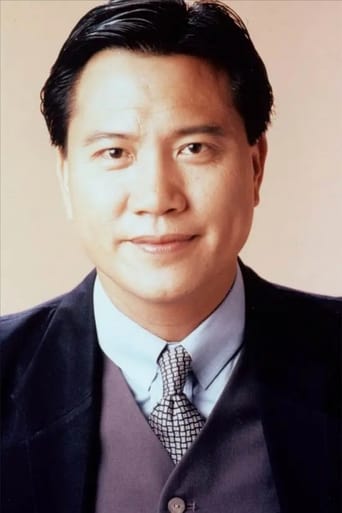 Alex Man (Chinese: 萬梓良, born 25 July 1957), Hong Kong actor who has played leading roles in numerous movies and television serials. Born in Hong Kong, Alex Man joined ATV in 1970s, casting some TV drama. He became popular when joining TVB in 1980s, in which he had been the main character of several TV drama with big production. Meanwhile he had the participation of film casting, mainly in 1987-1992. He won the Best Actor in the Golden Horse Awards, 1988.