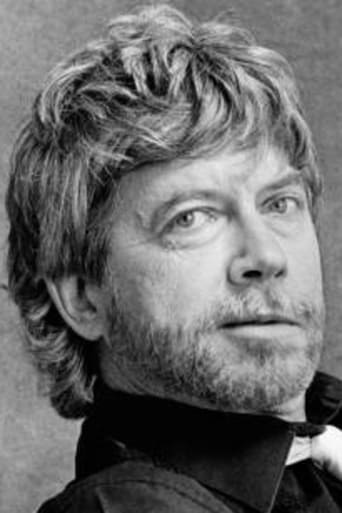 Thomas Eugene Robbins is an American novelist. His best-selling novels are "seriocomedies", also known as "comedy-drama. In late 1957, he enrolled at Richmond Professional Institute (RPI), a school of art, drama, and music, which later became Virginia Commonwealth University. In 1966, Robbins was contacted and then met with Doubleday's West Coast Editor, Luthor Nichols, who asked Robbins about writing a book on Northwest art. Instead Robbins told Nichols he wanted to write a novel and pitched the idea of what was to become Another Roadside Attraction.