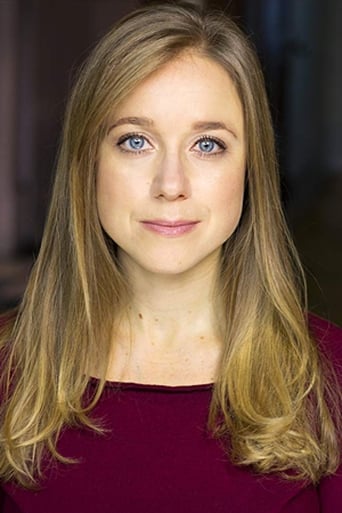 Caroline Buzanko has had an adventurous life, to say the least. She had an eventful childhood and loved performing from a very young age. Upon graduating high school, she joined the army but soon realized acting was where her heart belonged. Her interest in film took her abroad to Australia, where she landed several roles. Returning back to Canada she became actively engaged in film and theater. She won a CAT award for Outstanding Performance by a Supporting Actress for her role in "Saving Grace;" a true story about a young girl's journey in a drug addiction program. She has since worked in a number of films over the years while pursuing her doctoral degr