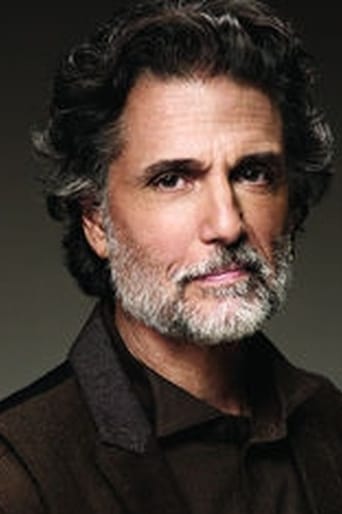 An American actor best known for playing Prince Humperdinck in the film The Princess Bride, the vampire Jerry Dandridge in Fright Night and Detective Mike Norris in the first entry of the Child's Play series, and providing the speaking voice of Jack Skellington from The Nightmare Before Christmas. He was nominated for an Academy Award for Best Supporting Actor for his performance as Leon in Dog Day Afternoon. Description above from the Wikipedia article Chris Sarandon, licensed under CC-BY-SA, full list of contributors on Wikipedia.