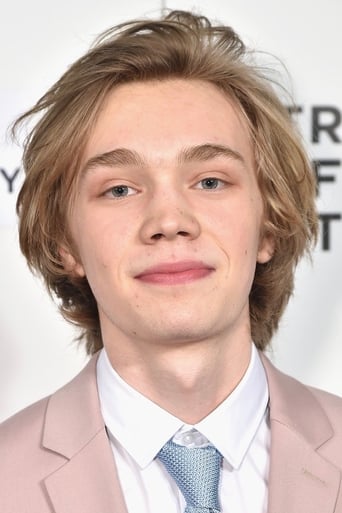 Charlie Faulkner Plummer (born May 24, 1999) is an American actor. Plummer began his career as a child actor in short films before appearing on the television dramas Boardwalk Empire and Granite Flats. He made his feature film debut in David Chase's drama Not Fade Away (2012) before landing the lead role in Felix Thompson's directorial debut King Jack (2015). In 2017, he gained wider recognition for his supporting role in Ridley Scott's crime thriller All the Money in the World (2017), and his lead role in Andrew Haigh's drama Lean on Pete (2017). His performance in the latter garnered critical praise and earned him the Marcello Mastroianni Award for best emerging actor at the 74th Venice Film Festival. Description above from the Wikipedia article Charlie Plummer, licensed under CC-BY-SA, full list of contributors on Wikipedia.