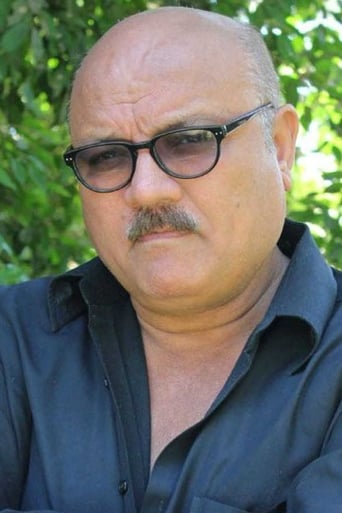 Arun Bakshi is an Indian film and television actor and also a singer. He has acted as a character actor in over 100 Hindi films, and as a playback singer has also sung 298 songs. He has also worked in Punjabi and Bhojpuri cinema. He also played the role of Mahant Dashrath Tripathi in Colors's Ishq Ka Rang Safed. He was born and brought up in Ludhiana, Punjab, where he graduated from Arya College, Ludhiana. He worked with the Punjab Agricultural University for a while, before moving to Mumbai, to start his acting career in 1981, first in television and later films. Arun Bakshi is well known for performances in BR Chopra's Mahabharat as Dhristadyumna, Guru, Kuch To Gadbad Hai and Masoom. From Wikipedia, the free encyclopedia