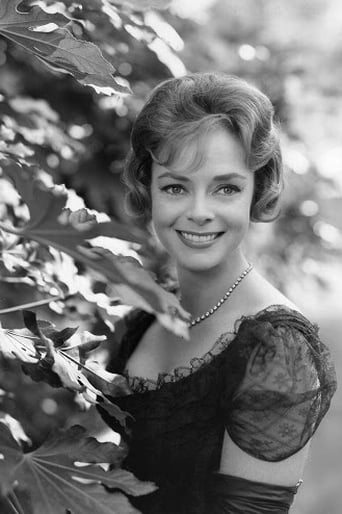 From Wikipedia, the free encyclopedia. June Lockhart (born June 25, 1925) is an American actress, primarily in 1950s and 1960s television, but with memorable performances on stage and in film too. She is remembered as the mother in two TV series, Lassie and Lost in Space. She also portrayed Dr. Janet Craig on the hit CBS television sitcom Petticoat Junction (1968-70). Description above from the Wikipedia article June Lockhart , licensed under CC-BY-SA, full list of contributors on Wikipedia.