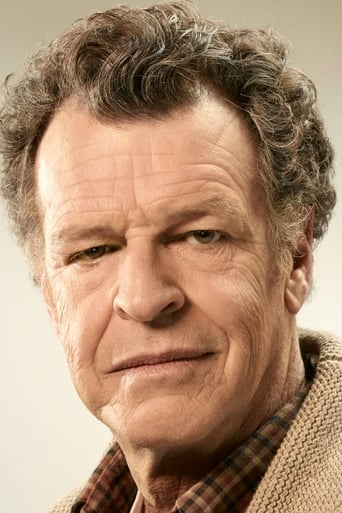 John Noble (born 20 August 1948 height 5' 11¾" (1,82 m)) is an Australian film and television actor, and theater director of more than 80 plays. He was born in Port Pirie, South Australia, Australia and is currently starring as scientist Walter Bishop in the J. J. Abrams television series Fringe. He made occasional appearances on the television series All Saints. He is internationally known for his performance as Denethor in The Lord of the Rings trilogy. His latest film is One Night with the King. He played Russian Consul Anatoly Markov in the sixth season of the American television series 24. In 2011 he will star as a Real Estate Agent in Rockstar's video game L.A. Noire.