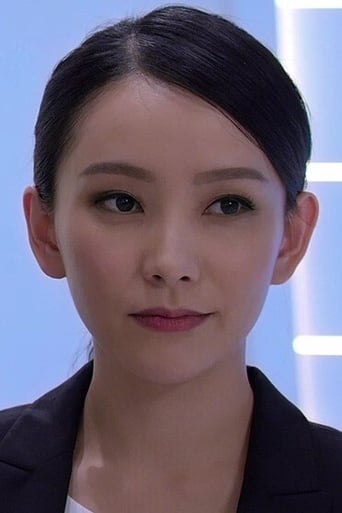 Connie Man is currently an artist under the Hong Kong Star Dynasty and a former TVB basic artist contract artist. She participated in the 2010 Miss Hong Kong election and was finally unsuccessful. The champion, runner-up and runner-up of the year were Chen Tingxin , Zhang Xiuwen and Zhuang Siming. Before entering the line, she worked as a cabin attendant and participated in Hong Kong movies, mostly in supporting roles. In 2012, she opened an online store to sell Korean-style women's clothing and accessories.