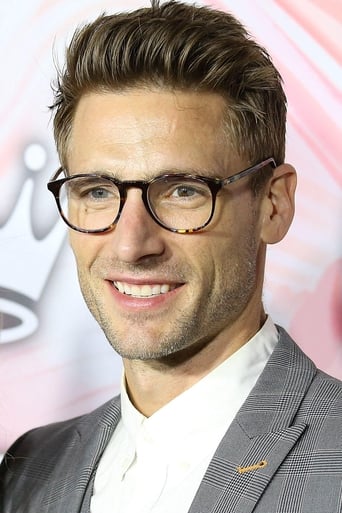 From Wikipedia, the free encyclopedia Andrew W Walker (born June 9, 1979 in Montreal, Quebec) is a Canadian actor, producer His film debut was in the film The Score (2001), which soon triggered the American Television series Maybe it's me, Sabrina the Teenage witch and Hot properties. He also starred along side academy award nominated actor David Strathairn in Steel Toes (2006) which won him an ACTRA best actor award in (2008). Since then he has worked on films such as,The Mountie, The Gundown and is currently a series lead on the new Lifetime cop drama Against the Wall. Description above from the Wikipedia article Andrew Walker (actor), licensed under CC-BY-SA, full list of contributors on Wikipedia.