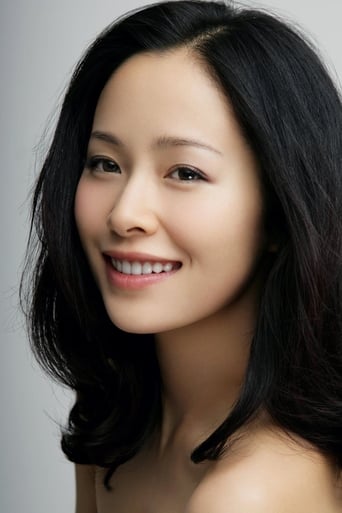 She was born as Jiang Yan in Shaoxing, Zhejiang province, China. When she was 15, she enrolled in Beijing Dance Academy to study dance and singing. Then she learned acting at Beijing Film Academy. While she was at college, she started her first role in the film One Summer with You as Li Mingxin. She began to show her acting talent in the film City of Life and Death which depicted the massacre of Nanking by the Japanese army.